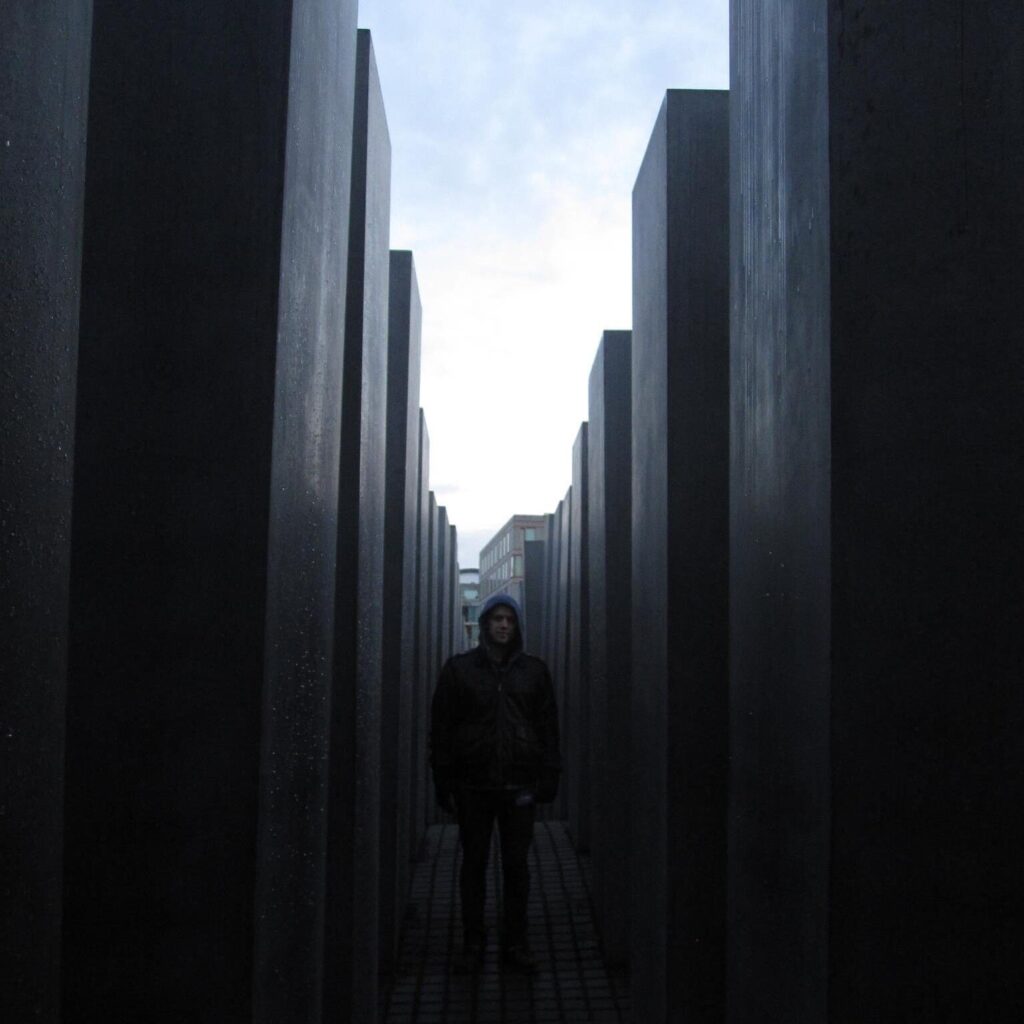 Thomas Kivi is a singer-songwriter from Wisconsin notable for his philosophical lyrics. His music has been compared to Jeff Tweedy, Bright Eyes , Bon Iver and Dave Simonett. Although a lefty, he taught himself to pick songs on a right-handed guitar flipped upside-down, an unusual technique but not without precedent (for example, Elizabeth Cotten and Albert King). Kivi started performing in the Minneapolis/St Paul, MN, music scene in 2008—the Americana debut album, Crying Child, was recorded and released there in 2011 to local acclaim. The song Stained Glass featured on the playlists of 89.3 The Current, while the album made City Pages runners-up list for “Best Minnesota Albums of 2011.” National audiences also caught wind. The song Bridalveil Falls was reviewed by Craig Shelbourne at CMT as “one of the saddest songs I’ve heard this year and perhaps the prettiest,” while the song Anything (Whistling Song) was placed in an episode of the CBS show Salvation in 2017. Since the Crying Child release, Kivi has released an EP titled Thomas Kivi and the Immigrants (2013) and a full-length duo record titled Cornucopia (2015) with songwriter Sarah Pray, contributing vocals and guitar to her Carrellee full-length album (Feb 2020).